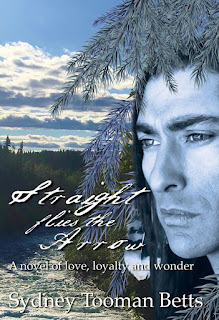 During the winter of 1841, Pacing Wolf, the esteemed leader of the Many Lodges, follows the trail of a brutal murderer, leaving behind his beloved woman, Small Doe. When his tracking party returns without him, the Sparrow Hawks’ Real Chief pronounces him dead, insisting Small Doe grieve, but she cannot bring herself to give up hope her husband will return. The coming spring offers her few choices. She can accept the courageous new warrior chosen for her or risk falling prey to his war-society rivals. Vengeance and loyalty, hatred and faithfulness, all vie within two enemy villages, one belonging to the Sparrow Hawks and the other the Allies, threatening to crush every hope of happiness for Small Doe and everyone she loves. 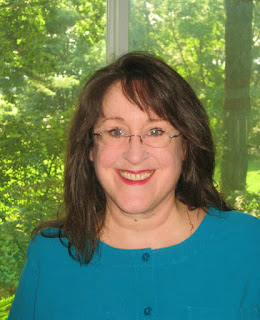 Sydney Tooman Betts and her protagonist-husband currently reside near the extensive cavern system that inspired the setting for several early chapters of this book. While single, Ms. Betts (B.S. Bible/Missiology, M.Ed) was involved in a variety of cross-cultural adventures in North and Central America. After marrying, she and her husband lived in Europe and the Middle East where he served in various mission-support capacities. Her teaching experiences span preschool to guest lecturing at the graduate level and serving as the Sunday School Superintendent, Children’s Church Director, or Women’s Ministries facilitator in several evangelical denominations. Before penning her first novel, A River too Deep, she ghost-wrote several stories for an adult literacy program.

To celebrate her tour, Sydney is giving away a $25 Amazon gift card and a signed, soft-back set of The People of the Book trilogy!!
Click below to enter. Be sure to comment on this post before you enter to claim 9 extra entries! https://promosimple.com/ps/c202
at October 30, 2017